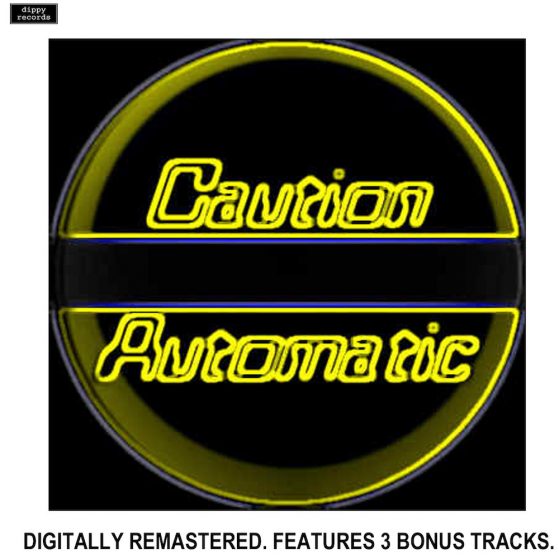 ABOUT THE ALBUM
Recorded in 1999, this is a local Miami alt. rock classic. It was recorded at the peak of Caution’s powers as a quartet consisting of Manny Canete (lead gtr, vox), Eric Mix (rhythm gtr), Jose Feliciano (bass) and Leron (drums). The album was praised highly by those who were lucky enough to get a copy at one of the bands shows. This version was prepared while the band was doing various shows in the Summer 2002. It featured the original 7 tracks, plus three ultra-rare bonus tracks, all digitally remastered with restored artwork and for the first time, lyrics. Features the ZETA 94.9 classic ‘Time’ and their instrumental live favorite ‘Numa’.