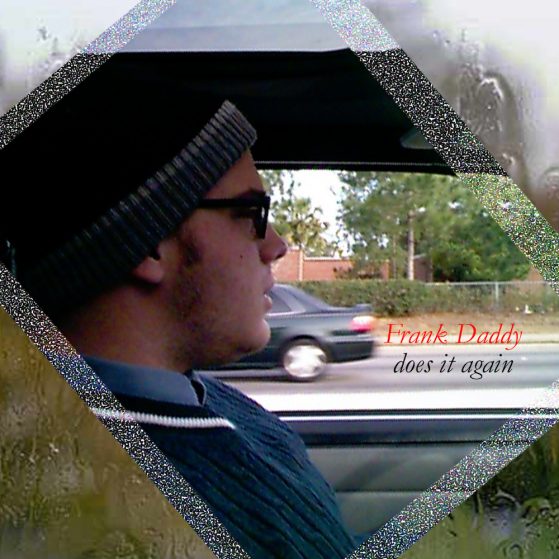 ABOUT THE ALBUM
The wait for the first full-length Frank Daddy record seemed to have lasted an eternity. Three years after his single ‘I Think I Love You’ and after his much adored ‘Thugged Out’ EP, the Daddy of Frank returned, albeit a budget of only a couple of dollars (which was fronted by exective producer Ernesto Laureano). The results are very lo-fi, but still capture Frank Daddy’s essence in a way never captured before. Let loose in the Daddy shack for one day of recording, the whole album features a vibe only he could produce. With the additional help of the Burnouts, whom reuinted specially for this project, it is a must listen for any Dippy enthusiast.