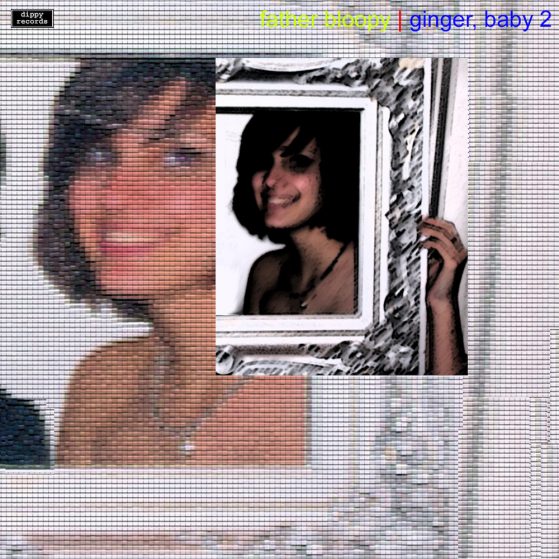 Musicians
Roger Houdaille (a.k.a. Father Bloopy): Everything except
Fernando Perdomo: Drums on ‘Baby’

ABOUT THE ALBUM
Father Bloopy is back! The title may be similar but the sounds are not. This new installment in what is quickly becoming known as the Ginger Baby series features a half-n-half collection of originals and covers. However, with the drastic arrangements executed on the covers, they might as well be half-assed originals. Features 12 songs in total, some which date back to Bloopy’s middle school daze. Overall, a ragbag collection of songs inspired by Surfside, Europe and trains. For completists, it includes the second half of the title track (Ginger appearing on Ginger, Baby, respectively) Baby which is actually a long lost Dip track brought back to life.