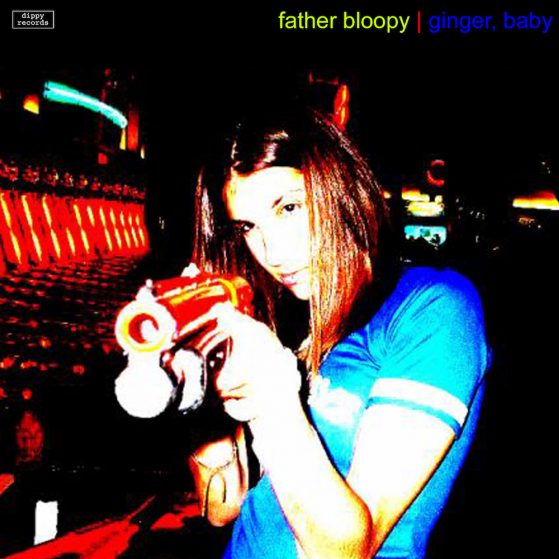 ABOUT THE ALBUM
With The BJ Experience taking a leave of absence, Father Bloopy decided to produce his first full-length album. The results are undoubtedly a fascinating collection of originals which are augmented by special guest appearances by such Dippy luminaries as David Miller, Manuel Navarette, Fernando Perdomo, Eric Hernandez and the Brazilian girls. The album created quite a buzz with a smashing karaoke CD-Release performance as well as a heavy promotional campaign. Bloopy favored a more upbeat flavor instead of his previous, more acoustic efforts.