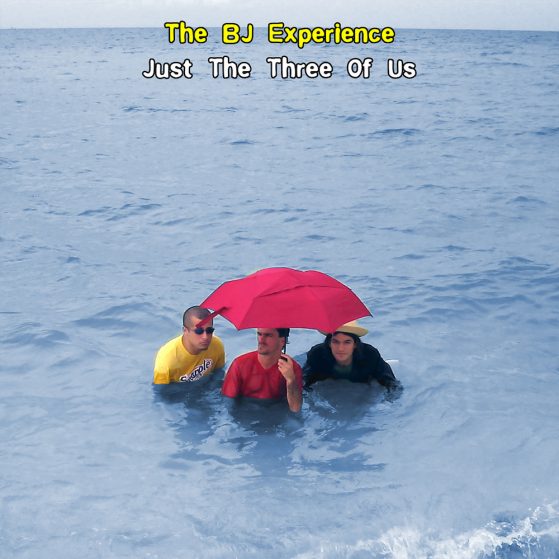 Just The Three Of Us

by The BJ Experience

ABOUT THE ALBUM
After three years of recording and releasing albums, 2003 saw The BJ Experience produced a DVD; however, no new albums. It wasn’t until March 2004 when the band decided to get back together for another album, whoever was left from the insane touring band of 2003. Just three of them. The original Does The Chicken boys return to form in this, which is a good cross between Does The Chicken and What Experience We Have None albums. For the most part, songs deal with a lil less humorous topics than in the past, but still have the BJ edge to them. Sophisticated, loud rock rocks most of the albums, but nice departures from rock include their most popular track from the album, White Boy In A Hip Hop Club. The band also tried their hand at mini-musical suites, including one dedicated to BJ’s new profession as a retail slave and another: the local music scene. The BJ Experience are back again!